The Trumbull High School Latin Club is an after-school club that meets once each month in C-5 on a Monday (check the Latin Club Google Classroom for exact dates). The club is an extension of the Latin classroom-- with a focus on exploring the cultural side of the Romans, with an emphasis on "practices and products." We do a lot of hands on activites, investigations into mythology, and games. There is a big emphasis on trivia, in preparation for state and national contests, such as the certamen contests at the state and national level and various ahievement tests throughout the year, like the National Latin Exam. Join us one Monday each month in C-5 ! Bring a friend! New members are always welcome. Make sure to check the bulletin announcements and the Latin Club Google Classroom for additional information..

Join the Latin Club Google Classroom to stay up-to-date with meeting days and times, as well as field trip info, etc. Join by entering rwtpdk as your class code. Also, make sure to check the page for projects and events! New this year we are launching a Certamen team! We recently placed 18th out of 27 teams at the 2017 Yale University Certamen.

Here's a link to the full-sized version of the club banner, created by former Latin Club officer Meghan F. Do you want to design next year's banner? Send an email with your design. 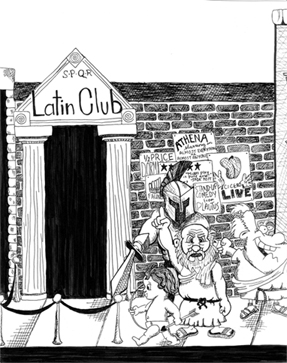 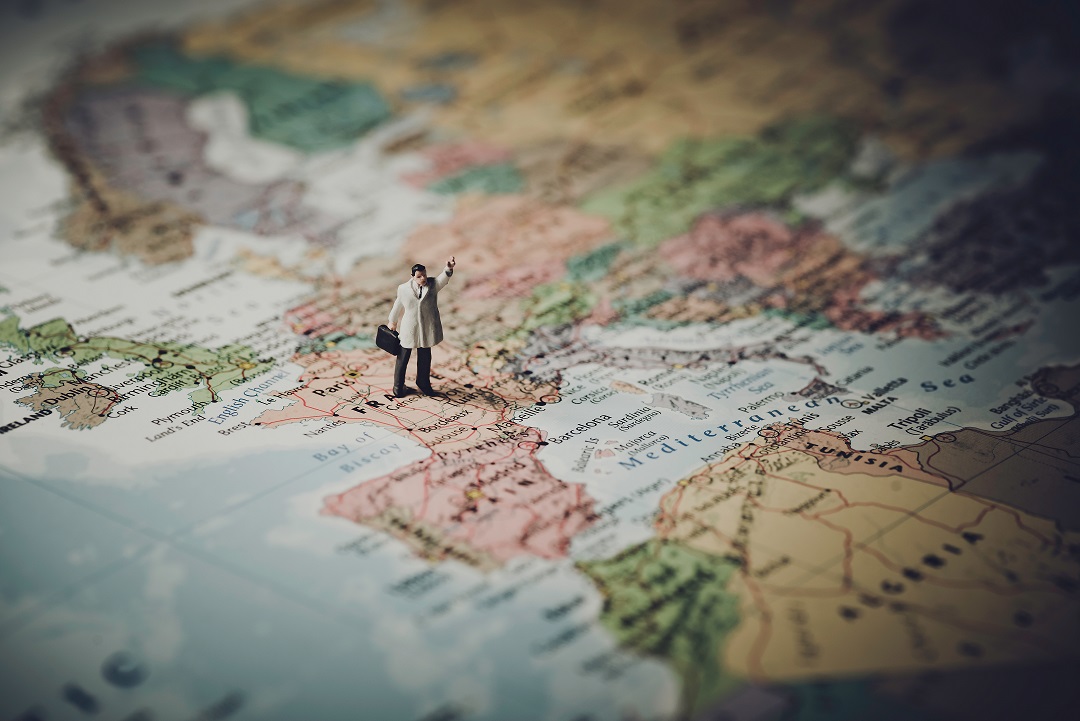 Romance Languages-- a term which refers to any languages that came from Latin-- include Spanish, Portuguese (and most other languages spoken on the Iberian peninsula), Italian, Sardinian, Corsican, and Romanian, among others.